The Museum of Lost Arts

one-time largest dealer in military surplus, Bannerman’s often stated goal was that his stock become obsolete as humanity learned to settle disputes through other means, and that his vast collections become a museum to the “lost arts.”

May 1890 – purchased the Spencer Arms Co 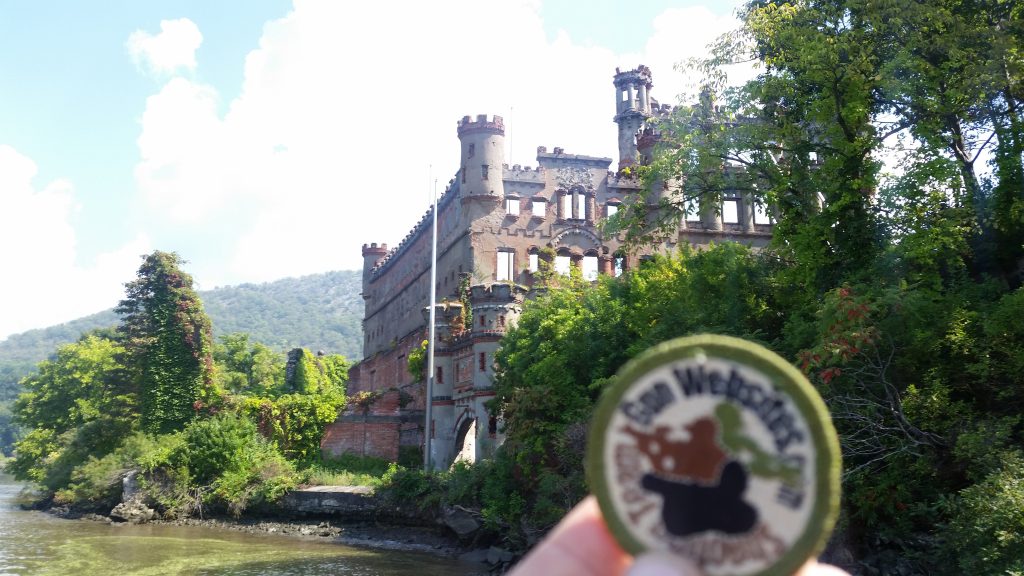 Dec 1898 –  acquired most of the military equipment surrendered by the Spanish
– 200,000 Mauser Rifles
– 30 Millions rounds of ammo
– Thousands of tons of BlackPowder 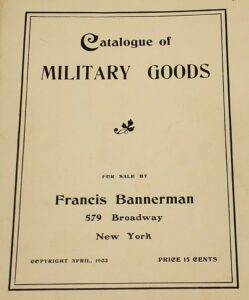 Bannerman Family would live on the island from May through Mid October
Stayed at the Hotel Margret in Brooklyn, New York in Winter months 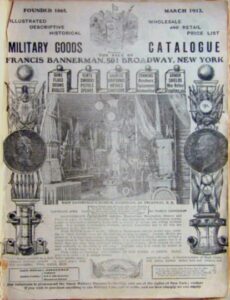 April 1, 1918 –  19 officers and enlisted men invaded Pollepel island in the name of the United State Government

November 26, 1918 – Bannerman Died,
– No Further Construction on the Island 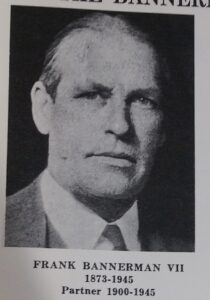 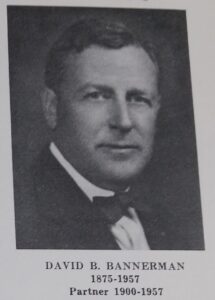 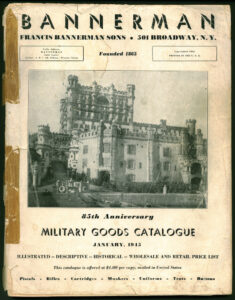 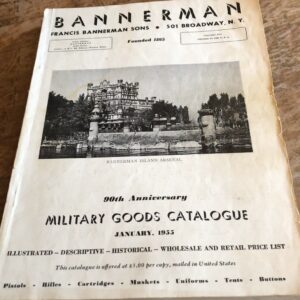 summer of 1958 –  Val Forgett removes all of the live projectiles
from the Island. the whole island is emptied 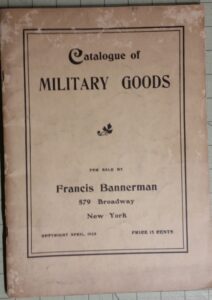 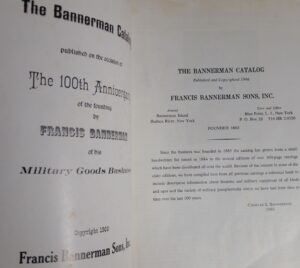 July 1, 1968 the Taconic State Park Commission took possession of the island as a state park.

August 8, 1969 – Fire Burns out the warehouses for 3 days
(timbers from breakwater barges used as flooring burnt out) 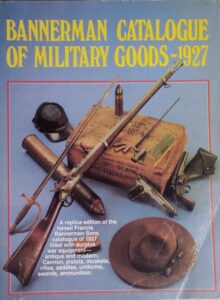 1993 Bannerman Island Trust was formed to preserve maintain the island

1994 incorporated as a not-for-profit

2003  stairs to access the island built by John Lawrence

2004 Island is Opened top the public for guided tours

2007 Donna Blakemore and Barbara Gottlock formed the Bannerman Volunteer Gardeners, who have transformed the grounds and gardens

2009 West Point Cadets installed a watering system on the island

95% of the surviving Bannerman business
and family papers are now part of the Bannerman Archive at
The Hagley Museum and Library in Wilmington, Delaware

Bannerman wanted to make a museum for the weapons used in war, so we would be disgusted by war. The upper two floors were probably for this purpose

have you ever wondered about the castle on the island on the Hudson River in New York ?

In this video series we will take a look at the Bannerman Island in part one of our series we’ll talk about the previous owner of the island before Bannerman bought it we took a tour of Bannerman Island in September 2017 here is part one of a conversation with one of the guides on Pollepel Island Sightseeing in New York can be fun especially a boat tour of the Hudson River like this one this should answer some questions for people who see the castle on the island in New York period or for anyone who’s traveled in New York and saw the old Scottish castle on the Hudson River This was the furthest destination from Arizona on the 2017 Gun Show loophole tour. We have traveled throughout the United States visiting local gun shops and surplus stores.

We attend new gun shows every weekend. our goal is to encourage everyone to share their local gun shops on your favorite social media platform Attend or watch live this weekend the gun rights policy conference in Dallas Texas 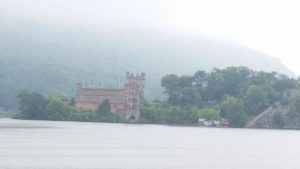 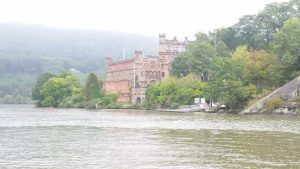 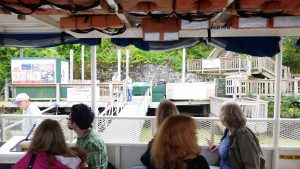 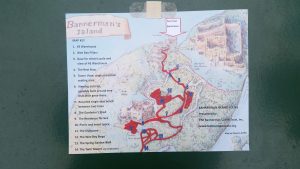 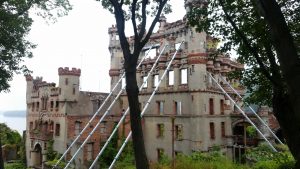 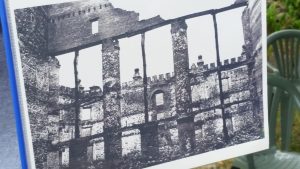 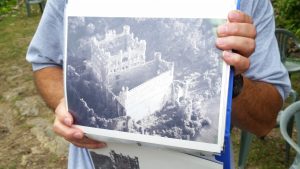 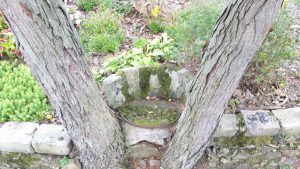 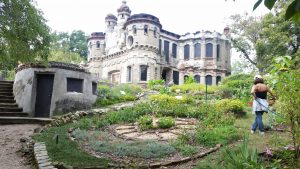 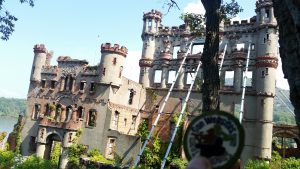 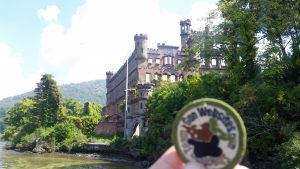 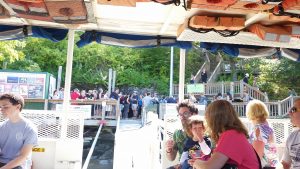 To become a friend of Bannerman Castle,

ONLY for membership questions and/or getting involved in Bannerman Events call: (845) 831-1001